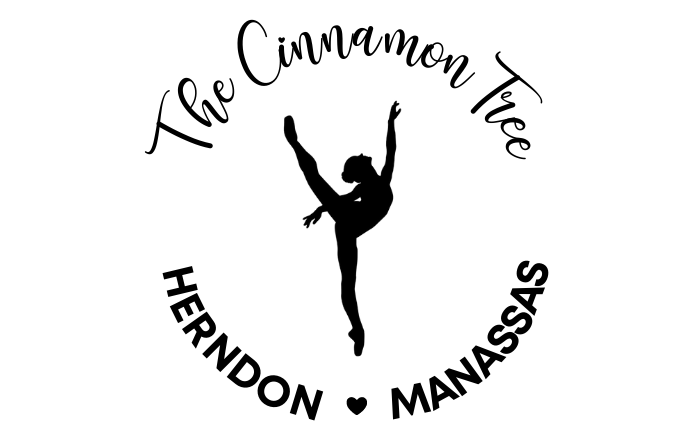 The Cinnamon Tree was founded in 1979 by Esther Hanes. The shop was originally an active-wear store through the 1980’s. As the fitness craze started to settle, she transitioned into a dancewear shop! Esther held on strong through the recession and decided to retire in 2017 when she was diagnosed with cancer for the second time.

When Esther retired, she passed the shop on to Caitlin Kenney who is the current owner after working for Esther for 15 years. In Spring 2020, Caitlin moved the Herndon shop to a much larger space (it’s 5 times the size of the old space!)

Our second location in Manassas has been around for 24 years, formerly known as Heather’s Dance Boutique. Caitlin purchased the business from Heather in 2019 when Heather retired, and it is now part of The Cinnamon Tree!

Get your Nutcracker and holiday performance orders

We have more @blochdanceusa skin tone masks in sto

✨VERY IMPORTANT! PLEASE READ! ✨ We have made

Have you seen our ✨NEW ARRIVALS✨ from @tigerfr

Herndon is OPEN from 11-3 on Labor Day! Manassas i

These adorable @shopsweetwink outfits are making u

We’re extending our hours for Back To Dance shop